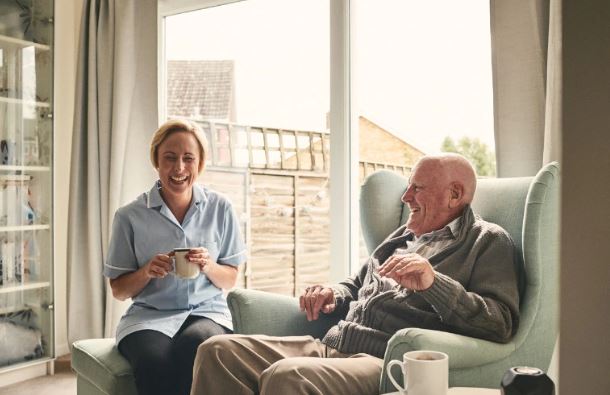 It is back to the drawing board for the new home care program and a 12-month delay in the start date to align with the royal commission recommendations, the government has announced.

But many stakeholders have complained that the proposed program, which was set out in the Support at Home Program Overview paper released by the Morrison Federal Government in January, differed from the royal commission recommendations, would put home care recipients at risk and was being rushed.

The new government agrees and has pushed back the start date to 1 July 2024, which was the deadline the royal commission recommended in their final report.

Minster for Aged Care Anika Wells indicated as much in a recent interview with Community Care Review.

“Homecare is a big reform project. I want to make sure that we do it right,” Ms Wells told CCR last week. “In all the meetings I’ve had so far with people they’ve been saying, ‘it needs more work, we want more consultation, we’re worried about it.’”

In announcing the delay this week, Ms Wells said the government was returning to the royal commission’s recommendation of 1 July 2024, and taking the time to address the concerns instead of rushing to failure.

“We will use the extra time wisely to work with older Australians, their families and carers, workers, advocates and providers to do everything we can to achieve a better in-home aged care system.

“Most people want to stay in their homes for as long as possible, so it’s imperative that reforms to in-home aged care bring genuine improvements for older Australians in the long and short-term,” she said in a statement.

“The new start date for the Support at Home Program aligns well with the original aged care royal commission recommendation and will free up providers to focus on the current challenges of the Winter Omicron wave,” ACCPA interim CEO Paul Sadler said.

ACCPA has been working with the Support at Home Alliance, which includes CHSP provider peak bodies, local government representatives and ethnic communities, to develop a model for how the new Support at Home Program could operate.

“We look forward to working with the Federal Government to co-design and pilot a system of in-home care and support for older Australians that replaces existing home care programs with a better, integrated model that is fit for the future,” Mr Sadler said. 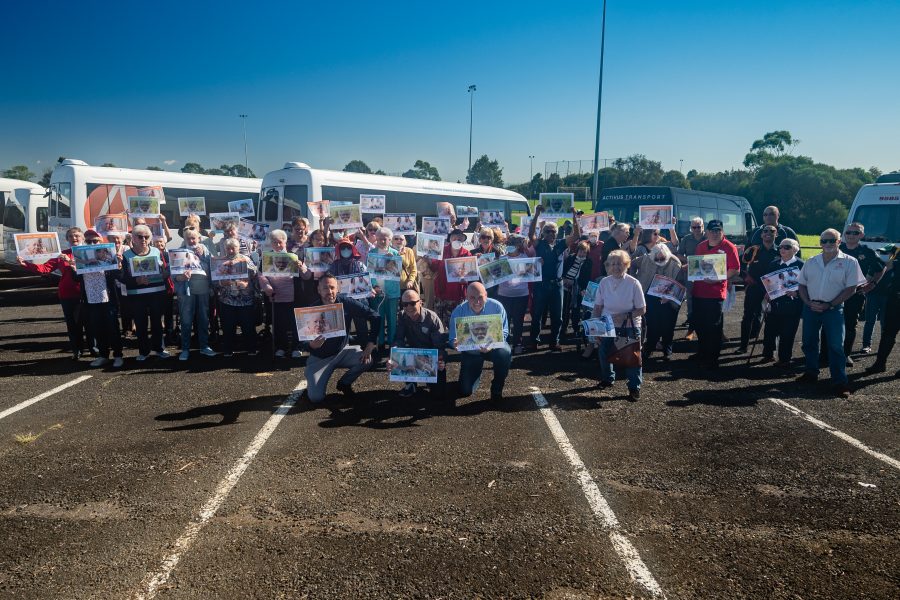 Ready to get moving?